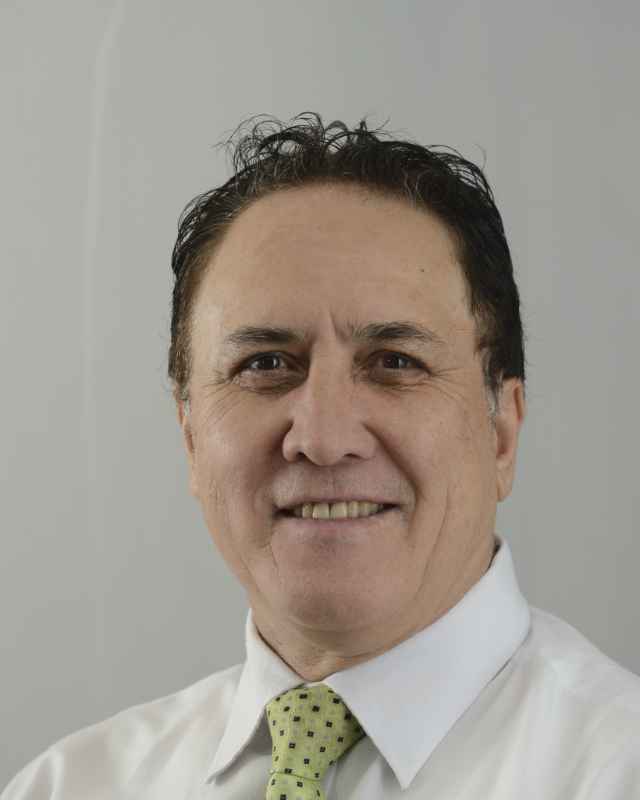 Eddie Ruha is a Non-Executive Director of BSP Life PNG Limited and is the former Group Chief Financial Officer of Bank South Pacific Limited. Mr Ruha was appointed to Group Chief Financial Officer on 3 April 2017 and remained on the position until his retirement on 31 May 2020. Prior to that Mr Ruha was the Chief Financial Officer – PNG for BSP. Previously he worked for Steamships Trading Company in PNG for 22 years, commencing in 1990 , working in the Steamships Merchandising Division for eight years, before transferring to Head Office as Group Systems Accountant and then Group Accountant, General Manager Finance and then from 2008 to 2012 as Finance Director and Company Secretary. Mr Ruha is a commerce graduate from Auckland University in New Zealand (1984), has a Master of Business Administration from Charles Sturt University (2000), and is a member of CPA Papua New Guinea and a member of the Chartered Accountants Australia and New Zealand as well as a member of the Australia Institute of Company Directors.